David Bowie fashioned the multi-GRAMMY® Award-winning album Blackstar as his Grand Finale. With a catalogue of 27 studio recordings over a 45-year career, Blackstar stands apart from the rest.

Different in feel and different in sound, it speaks more poignantly – and more metaphorically – than any of Bowie’s prior creations.

Act I showcases the first ever live performance of the entire Blackstar album with full symphony orchestra. Act II celebrates Bowie’s beloved musical catalogue with touchstone Bowie compositions including “Heroes,” “Life on Mars,” “Suffragette City,” “Space Oddity,” and more that serve as a reminder of the pervasiveness of Bowie’s presence in pop culture.

Donny McCaslin was Bowie’s musical partner and saxophone player on the original Blackstar recording. He conceived the idea to re-imagine Bowie’s work for full symphonic orchestra, performing along with his jazz quartet and two vocalists. “I love this music, and it is close to my heart,” McCaslin declared. “David refused to stay in one musical ‘lane’ during his long career, playing with different musical styles and creating a musical language all his own. That principle is at work in this program.”

Featured vocalist John Cameron Mitchell said, “I’m thrilled to work with Bowie’s brilliant collaborators to help honor the artist that made me what I am today.”

BLACKSTAR SYMPHONY will appear as part of Blumenthal’s inaugural Charlotte International Arts Festival, running from September 16 through October 2, a 17-day event devoted to bringing to Charlotte exceptional artists and entertainment from around the world, as well as showcasing local international cultures and traditions. “Now is the perfect time to celebrate creativity, cultural traditions, and community,” said Tom Gabbard, Blumenthal President and CEO. “The arts foster greater understanding and respect.”

Margaret Selby shares, "This is a project we've been working on throughout the pandemic and are so excited to announce. Grateful to the Bowie Estate and Tom Gabbard at Blumenthal Performing Arts for premiering Blackstar Symphony during the inaugural Charlotte International Arts Festival." 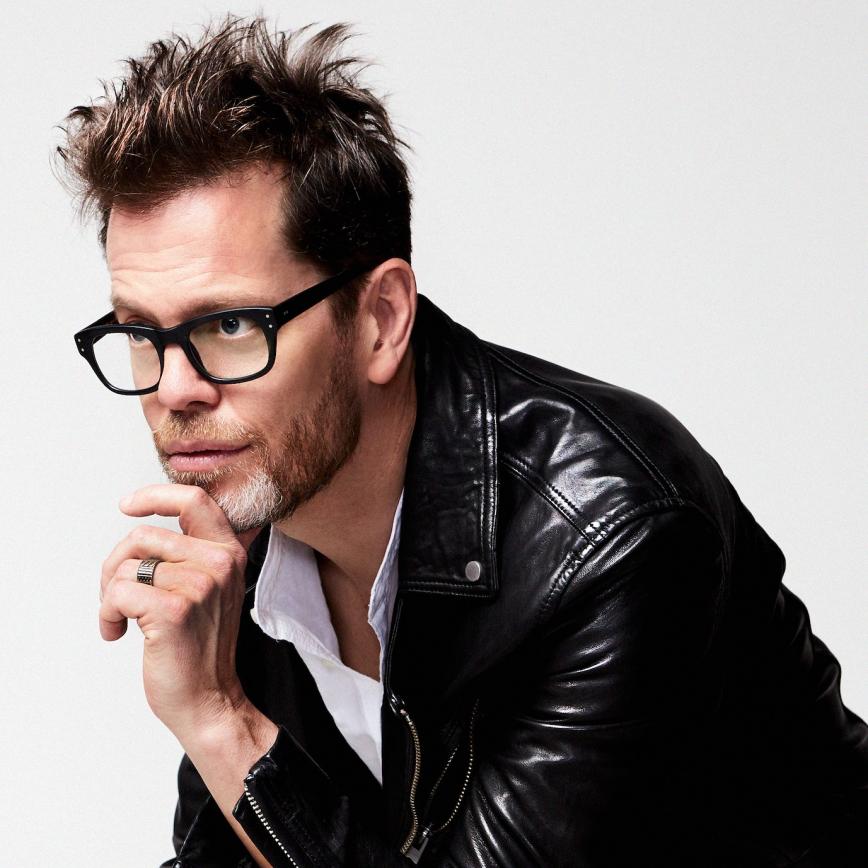 Donny McCaslin, the acclaimed composer and bandleader, has released a dozen albums over his genre-defying, Grammy-nominated career. McCaslin began playing at age 12 and, as a teenager, performed in his vibraphonist father's band in Santa Cruz. By high school, he had appeared multiple times at the Monterey Jazz Festival. After attending Berkelee College of Music on a full scholarship, McCaslin became a sought-after player in New York City. David Bowie saw McCaslin perform as soloist for the Maria Schneider Orchestra and brought in McCaslin's progressive jazz quartet that came to define Blackstar's visionary stylistic fusion. As David Hadju wrote in The Nation, "Donny McCaslin was David Bowie's David Bowie." In turn, Bowie influenced McCaslin, who fused alt-rock and jazz on his first album with lyrics, 2018's BLOW. 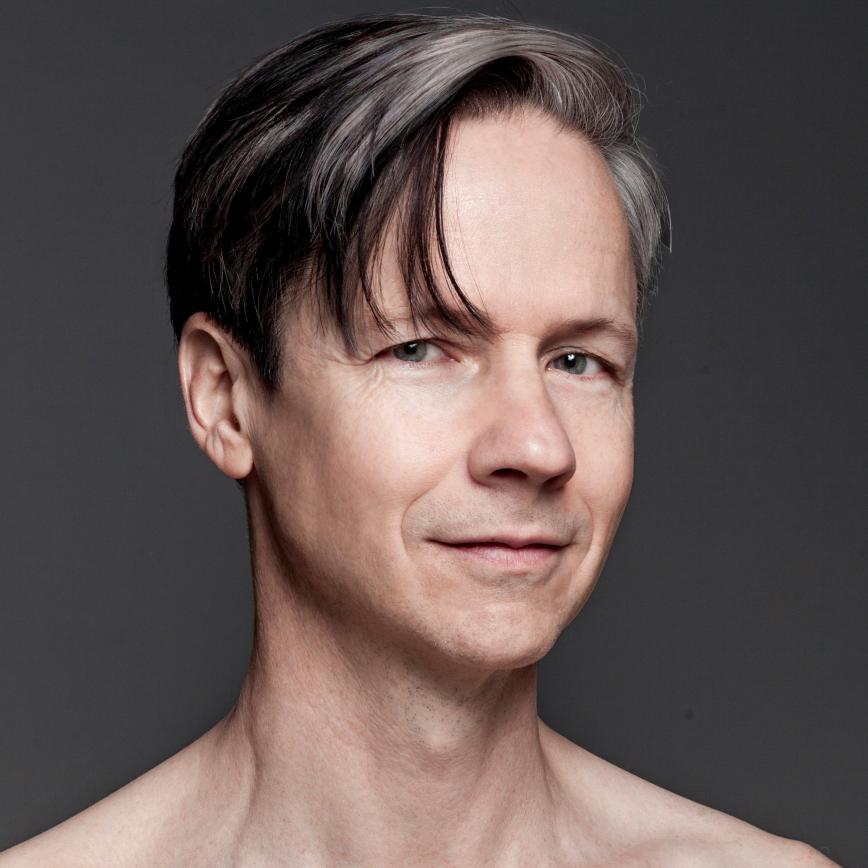 John Cameron Mitchell directed, starred in, and wrote, with Stephen Trask, the film Hedwig and the Angry Inch (2001), for which he won Best Director at the Sundance Festival and was nominated for a Golden Globe as Best Actor. His recent Broadway production of Hedwig garnered him Tony Awards for his performance and for Best Revival. He won an Obie Award for Hedwig Off-Broadway as well for as starring in Larry Kramer's The Destiny of Me. He directed Tennessee Williams' Kingdom of Earth Off-Broadway with Cynthia Nixon and Peter Sarsgaard. He directed the films Shortbus (2006) as well as Rabbit Hole (2010) and How to Talk to Girls at Parties (2018), both starring Nicole Kidman, who was nominated for Best Actress Oscar for the former. Recent TV roles include Hulu's Shrill, HBO's Girls, and Vinyl, CBS's The Good Fight, and Amazon's Mozart in the Jungle. He stars in, wrote (with Bryan Weller), and directed the musical podcast series Anthem: Homunculus featuring Cynthia Erivo, Glenn Close, Patti LuPone, Denis O'Hare, Laurie Anderson, and Marion Cotillard, which is playing on Luminary podcast platform. 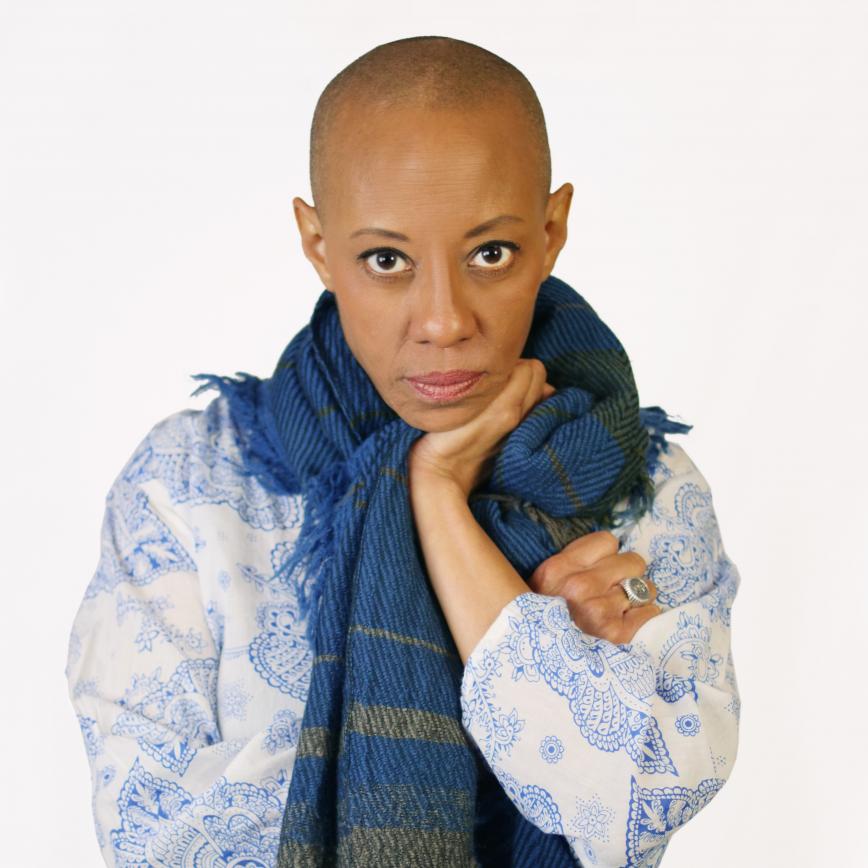 Gail Ann Dorsey is known as one of David Bowie's longest-serving bandmates as bassist and vocalist, recording, and touring the world many times over since 1995 to his untimely death 2016. She sang lead vocals live on the showstopper "Under Pressure," taking the part originally recorded by Freddie Mercury. She has toured and recorded countless acts including Tears for Fears, Lenny Kravitz, Bryan Ferry, and served as bandleader for Gwen Stefani. Recently, she is was a featured vocalist on albums by The National and Matt Berninger and has released three solo albums: The Corporate World, Rude Blue, and I Used To Be... 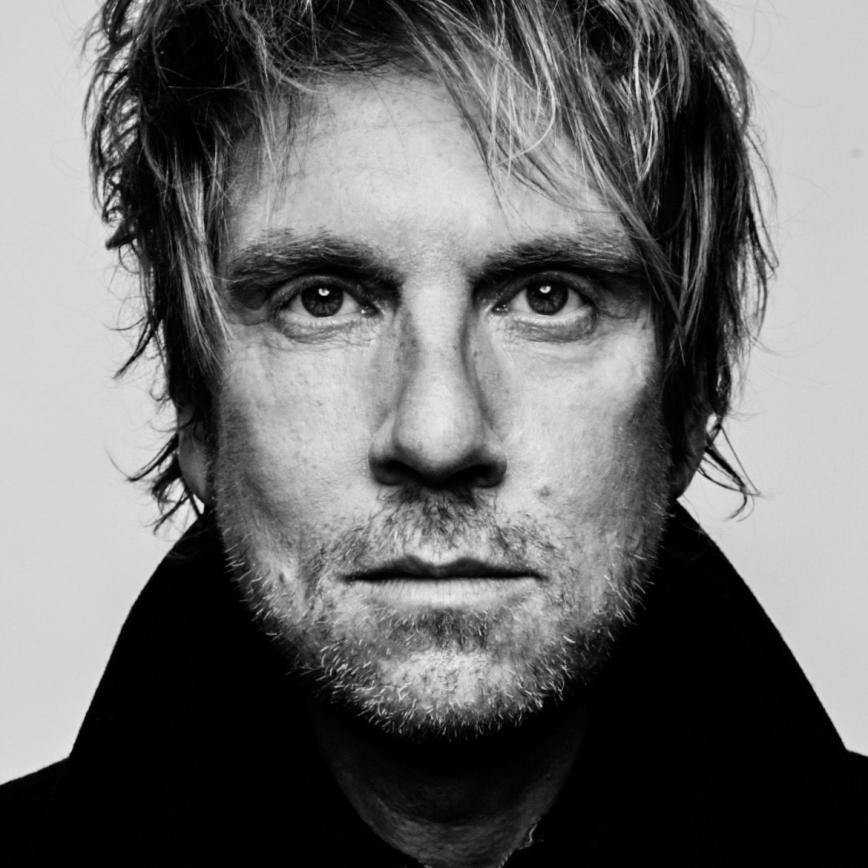 David Poe has toured the world with Bob Dylan, Joan Baez, Tori Amos, and many more. A composer fellow of The Sundance Institute, his work features in numerous film, TV, dance and theater projects, official selections of the Sundance Film Festival. Later this year, Poe's music will accompany new work by the Los Angeles Dance Project in a world premiere at the Museum of Islamic Art in Doha, Qatar as it hosts the World Cup.

Songs by David Poe have been performed by a wide array of artists, including Curtis Stigers, Oh Land, Ana Moura, C.C. White, Thomas Dybdahl, and the cast of ABC's Nashville, and recorded by producers including T-Bone Burnett, Larry Klein, Buddy Miller, and Dave Sitek. He has also produced recordings for other artists, including Regina Spektor and Kraig Jarret Johnson.