Four different productions by Jessica Lang to be presented by 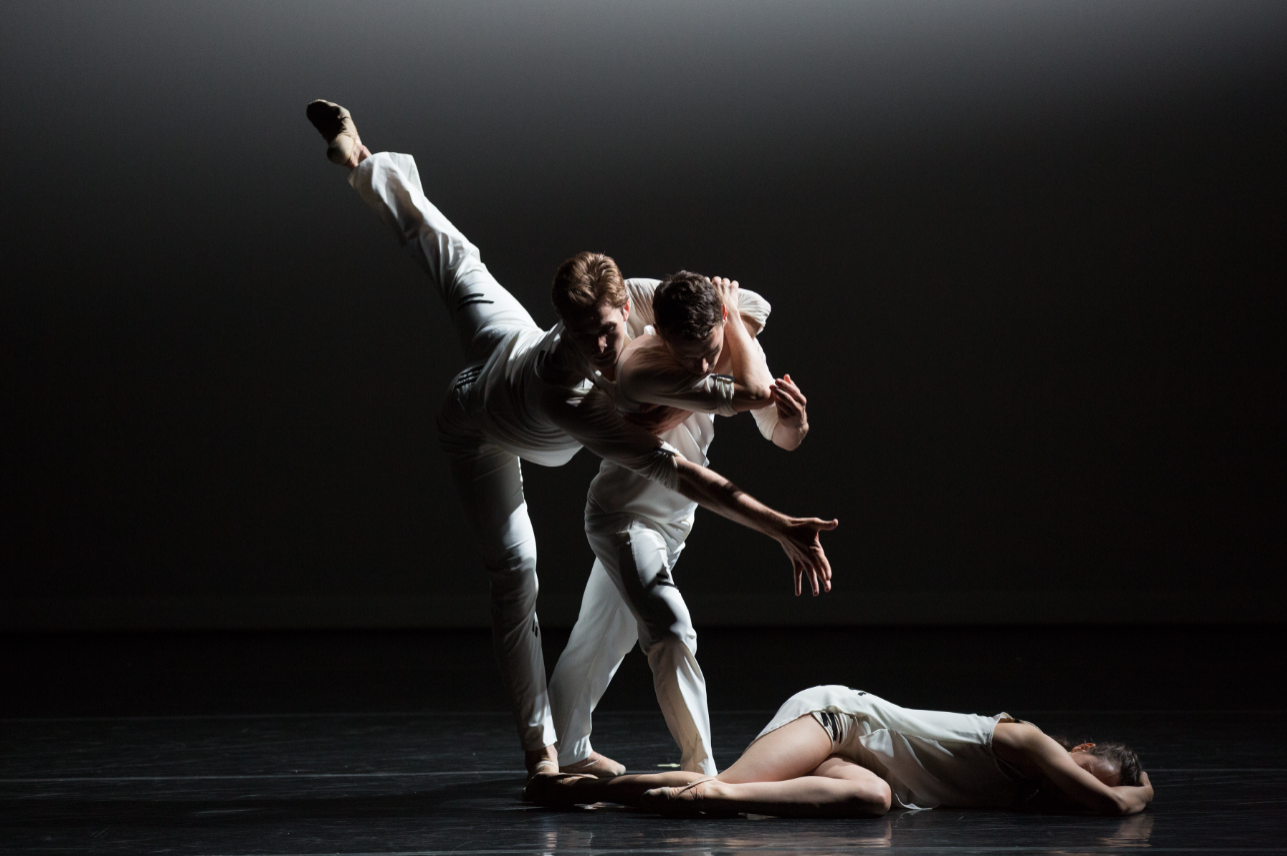 In addition to a Pillow-commissioned world premiere work, Jessica Lang Dance will perform with live music featuring musicians from Tanglewood. The program will include Lang’s Thousand Yard Stare, a work embodying the incredible pride, honor, and searing loss experienced by military veterans, set to the third movement of Beethoven's String Quartet No. 15, Op 132. Lang’s highly acclaimed Lyric Pieces will receive its company premiere which is set to Norwegian composer and pianist Edvard Grieg’s short piano pieces with a visually striking set design by Molo Designers Stephanie Forsythe and Todd MacAllen. The program will also include Lang’s Solo Bach, Sweet Silent Thought, and The Calling. 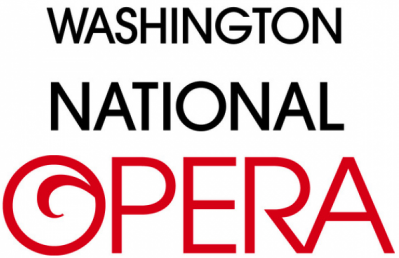 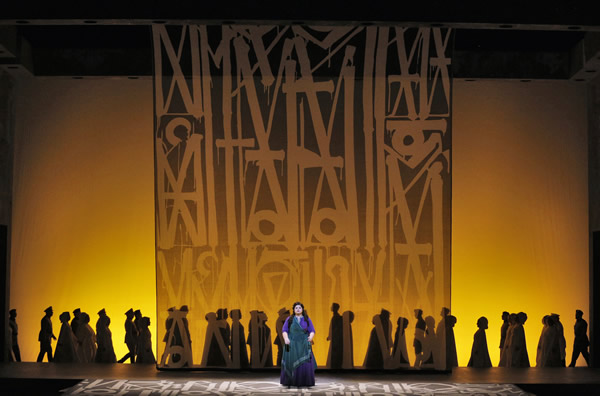 The timeless conflict of duty versus desire rises like a pyramid in Verdi's towering, impassioned epic. Featuring striking sets and costumes inspired by visionary artist RETNA, with choreography by Jessica Lang. Aida is a love triangle for the ages, laid bare against the backdrop of two warring societies spinning out of control. 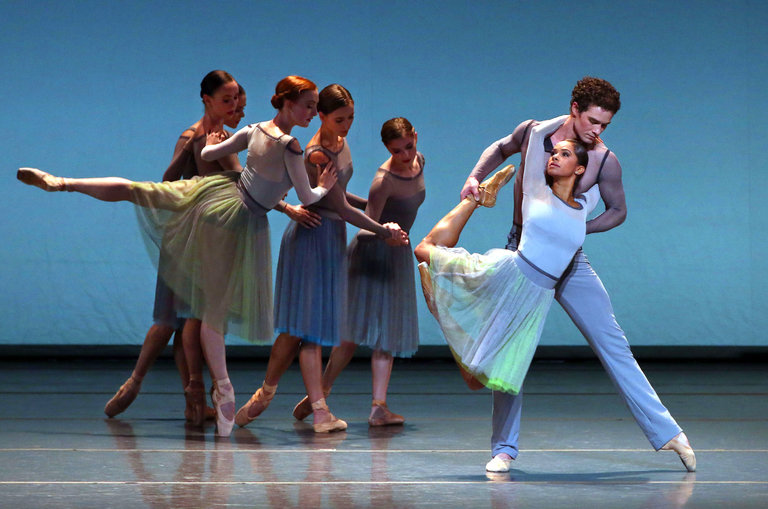 Courtesy of The New York Times:

“For this season, I’ve selected works by choreographers working today that extend A.B.T.’s repertoire with fresh ideas on what the art form can say,” Kevin McKenzie, artistic director, said in a statement, pointing to the new and recent works it will be dancing.

The season opens on Oct. 18 with a gala performance featuring a new work by Mr. Ratmansky, set to new music, Bukovinian Songs (24 Preludes for Piano) by Leonid Desyatnikov. A new pièce d’occasion by Jessica Lang will be performed that evening by the company’s next generation of dancers, including its apprentices, members of its studio company, and advanced students from its Jacqueline Kennedy Onassis School. Christopher Wheeldon’s “Thirteen Diversions,” from 2011, will be performed as well.

The season is to feature performances of Ms. Lang’s “Her Notes,” Frederick Ashton’s “Symphonic Variations,” Jerome Robbins’s “Other Dances,” Mr. Ratmansky’s “Serenade After Plato’s Symposium” and “Souvenir d’un Lieu Cher,” Mr. Millepied’s “Daphnis and Chloe” and the “Elegy” pas de deux from Liam Scarlett’s “With a Chance of Rain.” 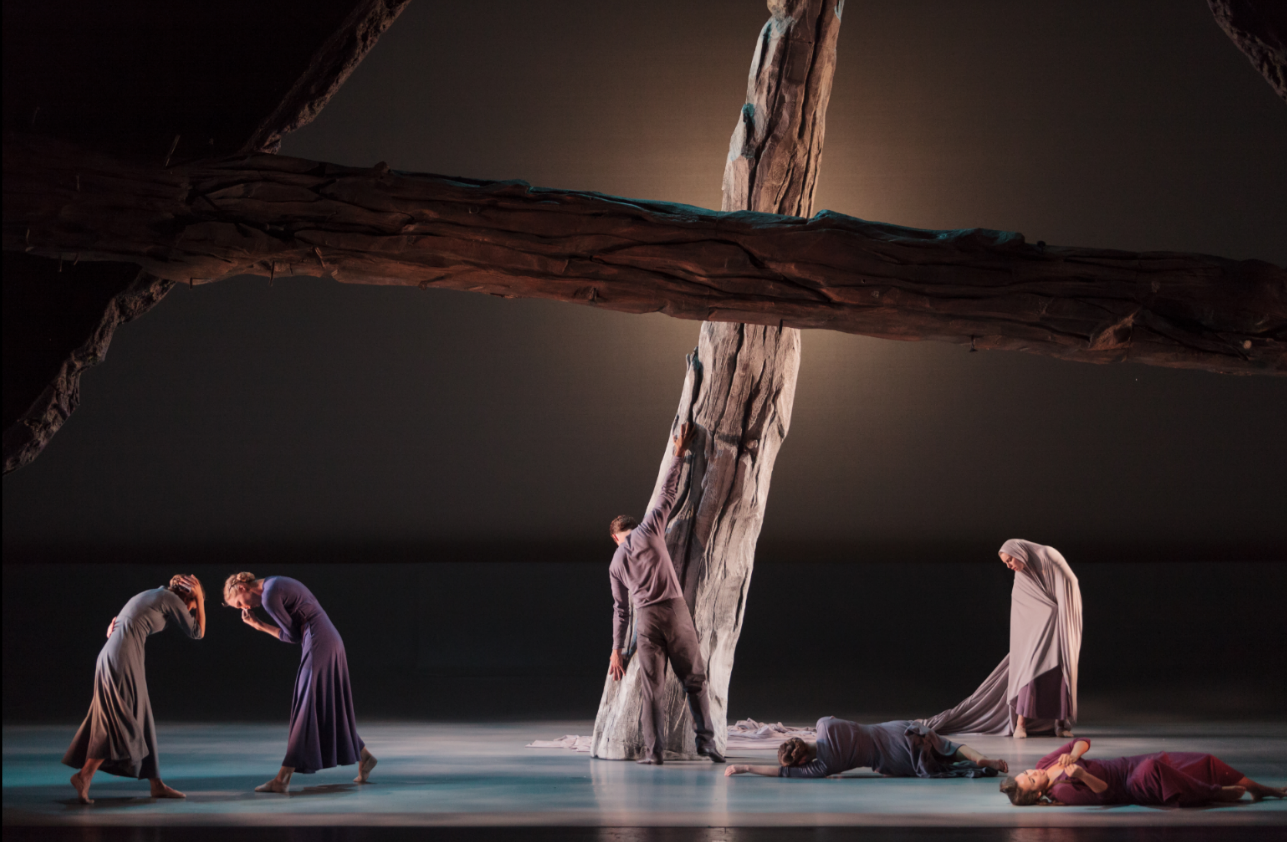 Pergolesi’s ravishingly spare Stabat Mater—composed weeks before his death at age 26—personalizes the religious experience through the heartrending song of Mary’s suffering at the scene of the Crucifixion. Director/Choreographer Jessica Lang adds “gracious flow and arresting gesture” (New York Times) to this union of sacred music and dance, in which countertenor Anthony Roth Costanzo and soprano Andriana Chuchman perform what Rousseau called “the most perfect and touching duet to come from the pen of any composer.”