Award-winning New York City Ballet principal dancer Tiler Peck presents the European premiere of Turn It Out with Tiler Peck & Friends in London at Sadler's Wells March 9 - 11, 2023. With her personal touches on the evening, Peck has assembled many of today's most exciting dance artists for an innovative program.

The program closes with The Barre Project, Blake Works II. Originally created for film and hosted by Sadler's Wells Digital Stage, it was produced by CLI Studios with music by James Blake. The project marked the first creative partnership between Peck and choreographer William Forsythe and is now performed live.

Peck is an dancer, choreographer, author, actress, social media influencer, and designer, who continues to evolve as an artist and add to her extensive repertoire. She added the role of curator when she launched and starred in the Los Angeles Music Center’s presentation of BalletNOW, a part of the Glorya Kaufman Presents Dance at The Music Center program. Most recently Peck was a guest artist for Opening Night at the Bowl at Los Angeles’ famed Hollywood Bowl and can be seen in Disney ’s The Hip Hop Nutcracker and in Josh Groban’s Great Big Radio City Show in New York’s iconic Radio City Music Hall.

*Due to the stellar cast of performers, this thrilling program will only be seen at select venues across the globe on a limited set of available dates starting in fall of 2023 through summer 2024. 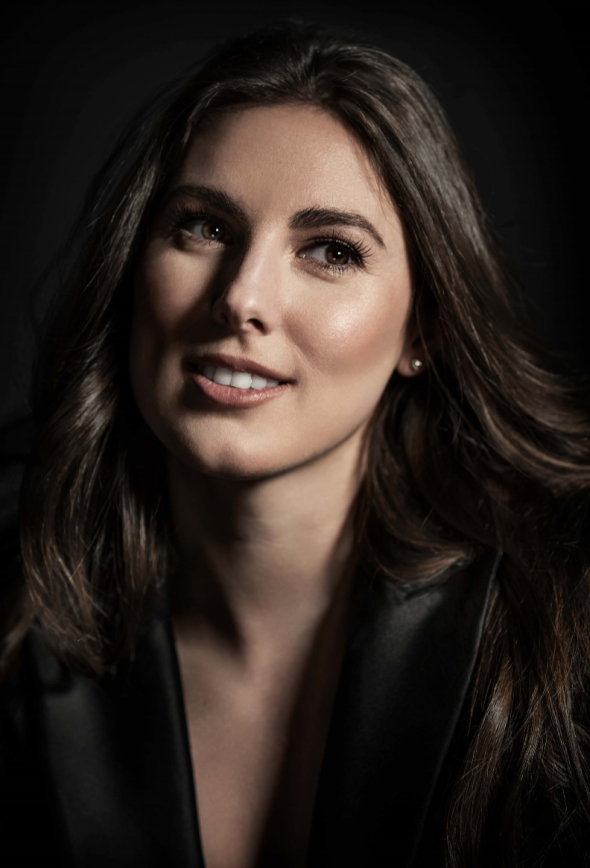 TILER PECK (Curator, Dancer, & Choreographer) has been a Principal Dancer with New York City Ballet since 2009. She made her Broadway debut at age 11 as Gracie Shinn in The Music Man and was seen on Broadway as Ivy Smith in Tony-nominated On The Town. She originated the title role in Susan Stroman’s newest musical Little Dancer at the Kennedy Center and is attached to star in the Broadway production. Tiler made her choreographic debut at the Vail Dance Festival in 2018 and has gone on to choreograph and appear in episodes of Tiny Pretty Things and Ray Donovan, and she recently choreographed the box office smash hit film John Wick 3. Most recently she curated and directed the highly anticipated inaugural Artists at the Center for New York City Center. This program marked her NYC choreographic debut and featured premieres from William Forsythe, Alonzo King, Jillian Meyers and Michelle Dorrance.

Tiler has appeared on “Dancing with the Stars”, twice on “The Kennedy Center Honors”, and in “Live From Lincoln Center broadcasts” of George Balanchine’s The Nutcracker and in Rodgers and Hammerstein’s Carousel. As a guest star, she was the first ballerina ever to appear on The Ellen DeGeneres Show.

In film Tiler starred in "Ballet Now", a Hulu documentary that followed her as she became the first woman to curate and star in The Los Angeles Music Center’s presentation of BalletNOW. She also appeared in Ballet 422, A Time for Dancing, and Donnie Darko. She is a recipient of the Princess Grace Statue Award, The Dance Magazine Award, and was named one of Forbes 30 under 30.

To keep the dance world connected during the pandemic, Tiler developed a free ballet class #TurnItOutWithTiler that airs on her Instagram. She is the designer of a capsule collection of studio-to-streetwear clothing, Tiler Peck X STATESIDE, in collaboration with the popular Los Angeles-based company. She has released two children’s books with Simon & Schuster: Katarina Ballerina and Katarina Ballerina & The Victory Dance.

Up next, Tiler can be seen in Disney ’s The Hip Hop Nutcracker and Josh Groban’s Great Big Radio City Show PBS special.

More on Tiler at www.tilerpeck.com. Tiler can be found on Instagram & TikTok via @TilerPeck.