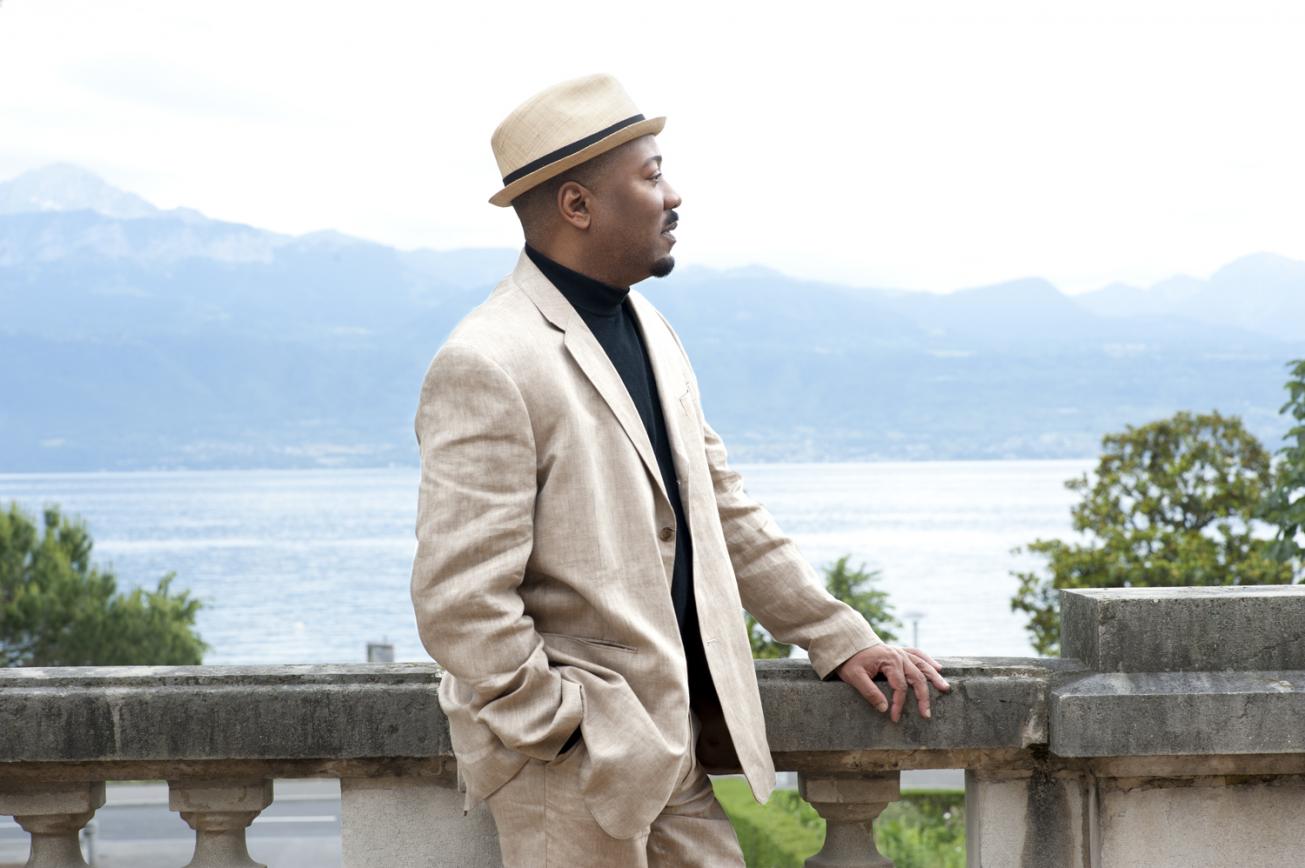 ALONZO KING has been called a visionary choreographer, who is altering the way we look and think about movement. King calls his works ‘thought structures’, created by the manipulation of energies that exist in matter through laws, which govern the shapes and movement directions of everything that exists. Named as a choreographer with ”astonishing originality” by the New York Times, Alonzo King LINES Ballet has been guided by his unique artistic vision since 1982.

King has works in the repertories of the Royal Swedish Ballet, Frankfurt Ballet, Ballet Bejart, Les Ballets de Monte-Carlo, Alvin Ailey, Hong Kong Ballet, San Francisco Ballet, Hubbard Street and many others. He has collaborated with distinguished visual artists, musicians and composers across the globe. His work has been recognized for its impact on the cultural fabric of the company’s home in San Francisco, as well as internationally by the dance world’s most prestigious institutions. Named a Master of Choreography by the Kennedy Center in 2005, King is the recipient of the NEA Choreographer’s Fellowship, the Jacob’s Pillow Creativity Award, the US Artist Award in Dance, NY Bessie Award, and the National Dance Project’s Residency and Touring Awards. In 2015 he received the Doris Duke Artist Award in recognition of his ongoing contributions to the advancement of contemporary dance. Joining historic icons in the field, King was named one of America’s “Irreplaceable Dance Treasures” by the Dance Heritage Coalition.  He is a former San Francisco commissioner, and a writer and lecturer on humanity and art.  He holds an honorary Doctorate from Dominican University, California Institute of the Arts, and The Juilliard School.