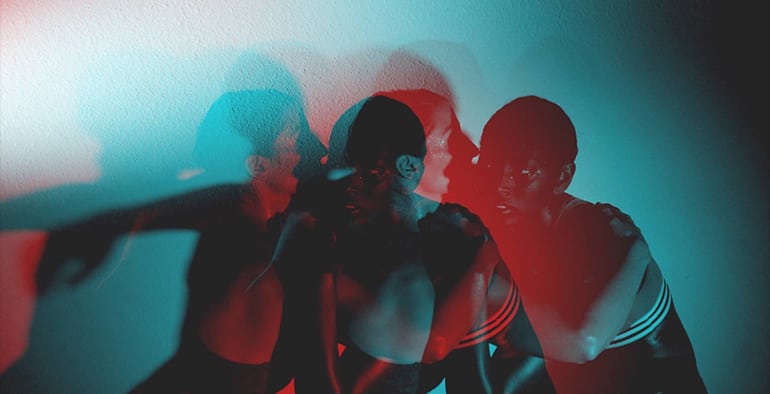 MICAELA TAYLOR is a professional dancer/teacher/choreographer from Los Angeles, CA, where she trained at Marat Daukayev School of Ballet and Los Angeles County High School of the Arts. She graduated from Cornish College of the Arts and earned a Bachelor of Fine Arts degree in dance, 2014. She has worked and performed with BODYTRAFFIC, Ate9 Dance Company, Zoe Scofield, Camille A. Brown, and Kate Wallich. Her choreographic passion led her to found Los Angeles based contemporary dance company, The TL Collective in 2016. Her individual movement style of Hip Hop combined with contemporary technique has led her to find a new way for people to move which is best described as Contemporary/Pop. Alongside the launch of The TL Collective, Taylor has been commissioned to choreograph and teach for LA Contemporary Dance Company, AMDA College, Springboard Danse Montreal, MoveNYC, Cal State Long Beach, and Heidi Duckler Dance Theatre.  Her work has been presented at Gelsey Kirkland Performing Arts Center, ACE Hotel, Raymond Kabaaz Theatre, Grand Performances, and Odyssey Theatre Ensemble. She is the recipient of the Inaugural EMERGE Choreographic Award and has choreographed for Gibney Dance Company.  Micaela’s commission for BODYTRAFFIC, Snap, has been awarded a New England Foundation for the Arts' National Dance Project grant, with lead funding from the Doris Duke Charitable Foundation and The Andrew W. Mellon Foundation.

Micaela was named one of Dance Magazine's 25 to Watch.

Her name keeps coming up over and over and then her work itself, it's very intriguing"

She really has a very well defined and advanced ability to make dance."

Taylor's choreography settles in the dichotomies."