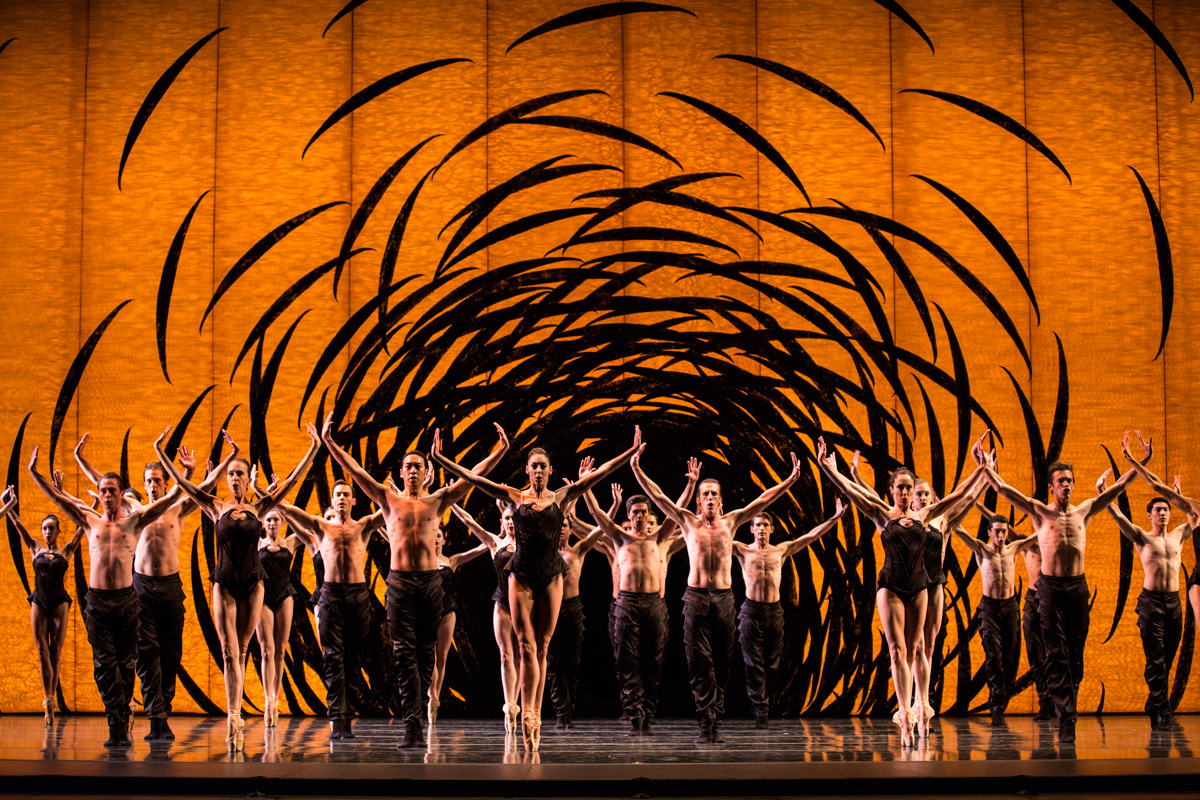 Works we thought we know looked and felt novel, peculiar, arresting. More than that, the basic connection between music, space and dancers acquired a shocking immediacy and fullness" - The New York Times

The company glowed with its full, formidable luster, the performers expansive, their clean technique articulate yet relaxed." - The Boston Globe

You'd think there'd be nothing new in "Swan Lake." But such is the magic of this ballet, and the artistry of the passionate, committed PNB dancers, that it's new, every time." - The Seattle Times