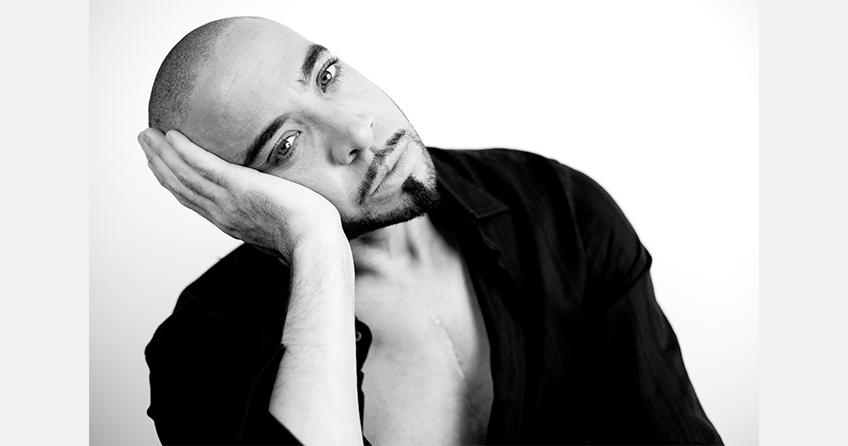 Dwight Rhoden (Founding Artistic Director/Resident Choreographer of Complexions Contemporary Ballet) has established a remarkably wide-ranging career, earning distinction from The New York Times as “one of the most sought out choreographers of the day.” Rhoden was a principal dancer with Alvin Ailey American Dance Theater.

Rhoden is a recipient of various honors and awards including the New York Foundation for the Arts Award, The Choo San Goh Award for Choreography, and The Ailey School’s Apex Award. Rhoden recently received an honorary doctorate degree from The Boston Conservatory in recognition of his extensive contributions to the field of dance.